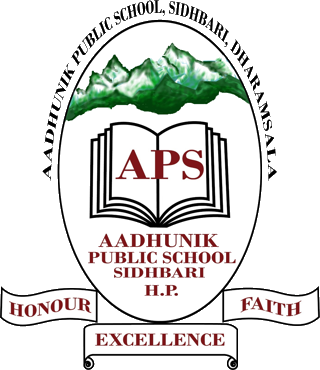 We Believe In Our Students

Excellence is not a skill , it's an attitude

On all class days and at school functions, the children are expected to wear the uniform prescribed for the season.

Same as above except : Sky Blue blouse , German Blue skirts 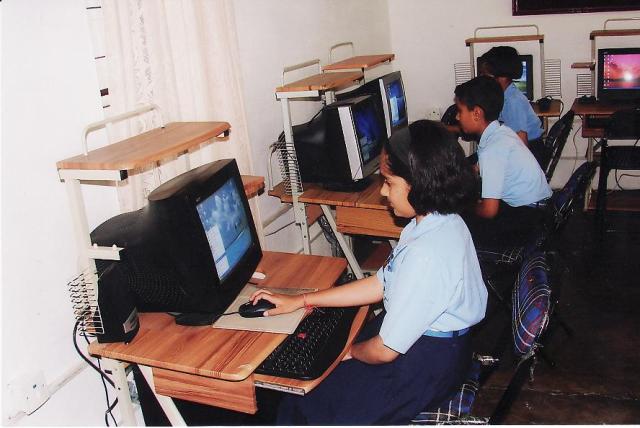 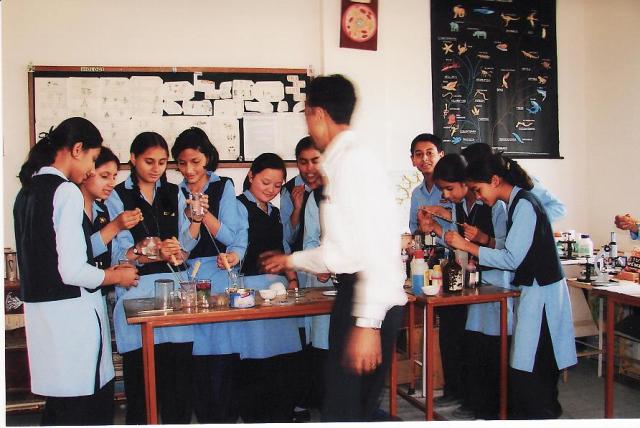 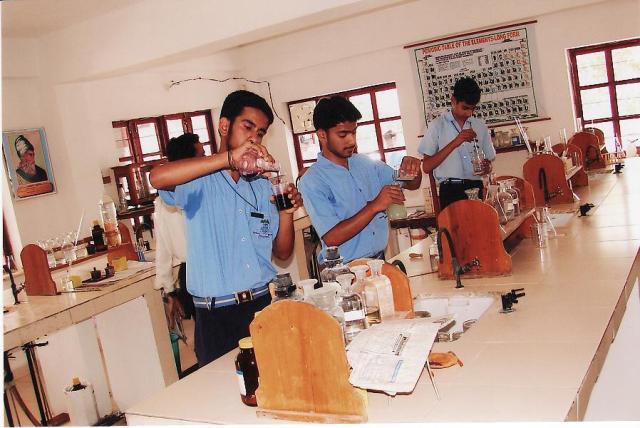 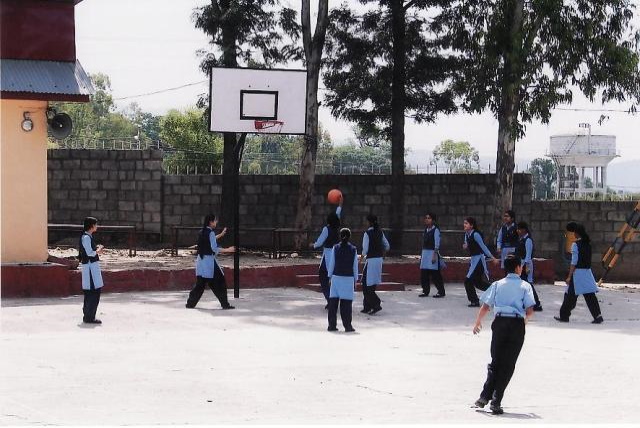 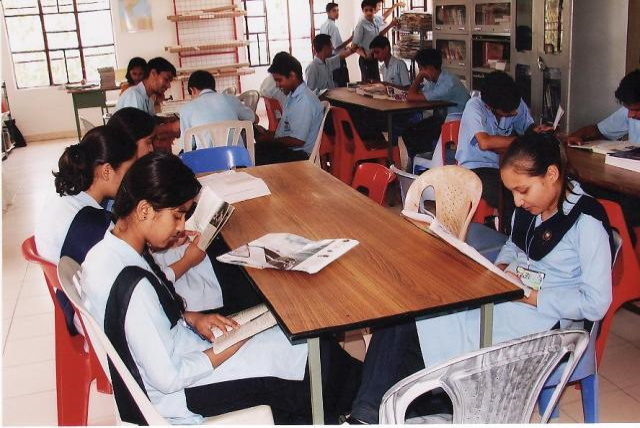 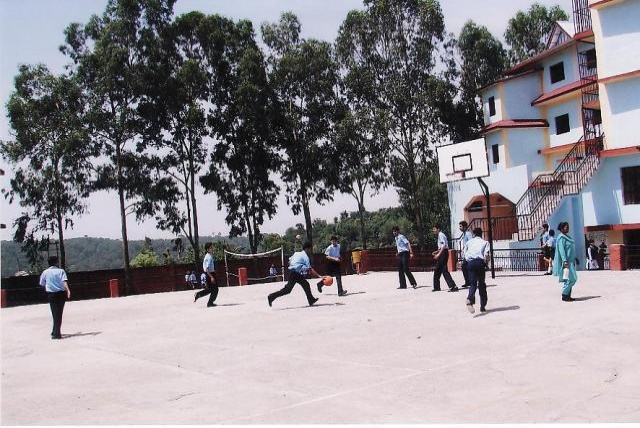 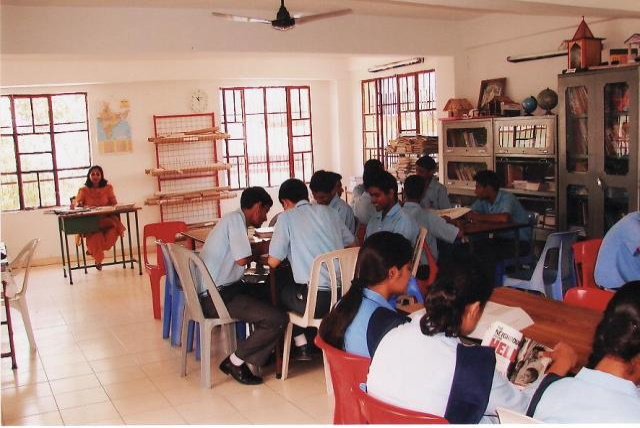 School site can be viewed on mobile/ipad also. On first opening site please scroll down to bottom of page to switch to mobile version.

Congratulations to students of Class X and XII for excellent results.

Mobile application for School can be uploaded from Google Play Store. Name APSPortal !!

Watch this space for more News